Since the Industrial Age fuel exhaustion caused air pollution. When smog accumulates in the air in high enough concentrations, people start to feel unpleasant consequences. According to the World Health Organization, in 2014, 92% of the world population was living in places where the air quality guidelines levels were not met. The situation is especially difficult in China, where citizens often use the word airpocalypse to describe living in the grey world of smog.

In a new study, researchers from the Queen Mary University of London discovered people living in areas with polluted air have a weaker heart, compared to people who breathe clean air. They found evidence that suggests very adverse effects of exhaust emissions, especially when it comes to diesel engines.

Researchers used magnetic resonance imaging and screened 4.255 people. The size and performance of their heart were compared with the annual level of pollution particles called PM2.5. Annual average exposure to PM2.5 was calculated based on participants’ home address.

Dr Aung, the lead author, said: “We found that as PM2.5 exposure rises, the larger the heart gets and the worse it performs. Both of these measures are associated with increased morbidity and mortality from heart disease.”

Average exposure to PM2.5 in a study in the UK was about 10 µg/m3. That is way below the European target of less than 25 µg/m3 and yet harmful effects are still seen. This suggests that the current target level is not safe and should be lowered.

“There is strong evidence that particulate matter (PM) emitted mainly from diesel road vehicles is associated with increased risk of heart attack, heart failure, and death,” said Dr Nay Aung. Therefore, cardiologists recommend that people walk as far away from the cars as possible to reduce exposure to exhaust gases.

Scientists should appeal to governments to do something about this problem because the air we breathe does not only affect our lungs, but also our hearts and minds. Polluted air is not a “neighbour’s” problem, it is a global one.

Fortunately, some researchers are already battling air pollution and new discoveries have been made. In the future, air pollution is hoped to be transformed into fuel, printer colour or even jewellery.

Learn more about the damaging effects of air pollution in British Heart Foundation´s video below: 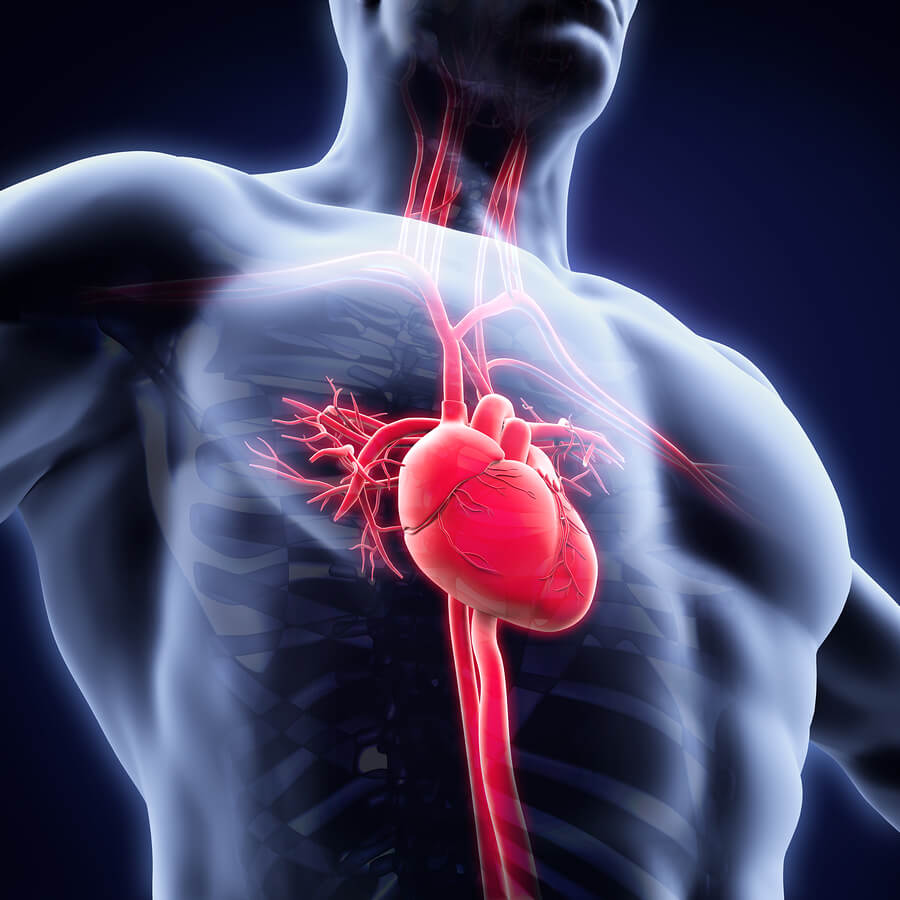 Have We Found the Origins of Consciousness?
Scroll to top