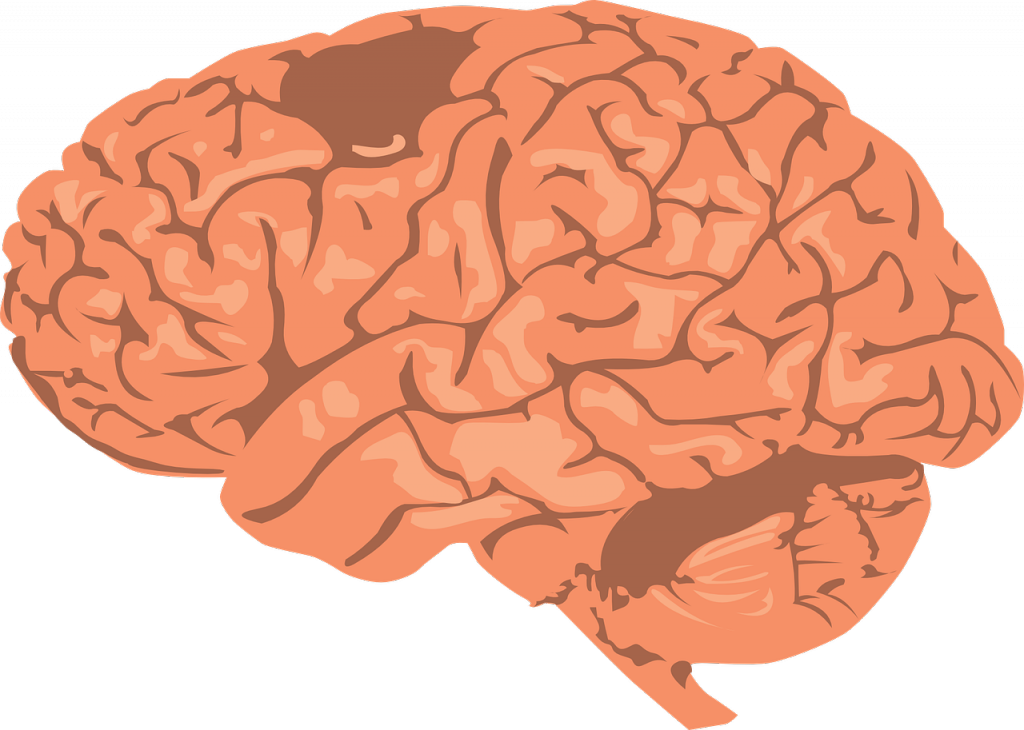 Innovative approach – Enhancing the effect of a vaccine therapy to improve patient survival.

Researchers from the Duke Cancer Institute presented an innovative approach to prime the immune system of patients with glioblastoma multiforme brain tumors using a tetanus booster. This way they enhanced the effect of a vaccine therapy for this lethal brain tumor which dramatically improved patient survival.

A study was performed in a small, randomized and blind patient trial. The median survival rate of patients with glioblastoma is 15 months after diagnosis. Standard treatment of this aggressive cancer is surgical resection followed by radio and chemotherapy. Complete resection of a glioblastoma is impossible due to its infiltrative growth and the remaining cells can become therapy resistant. Immunotherapy is a promising way of new treatment of this aggressive cancer. In this study, half of the patients who received immunotherapy lived nearly five years or longer from the point of diagnosis.

The foundations of the study were earlier findings about glioblastomas harboring a strain of cytomegalovirus (CMV) that is not present in the surrounding brain tissue, thus creating a natural target for immunotherapy. The Duke research team used autologous dendritic cells loaded with viral antigens, which trained patients’ immune systems to respond to CMV harboring glioblastoma cells.

As the immunotherapy worked well, they additionally searched for a way to prime the immune system to be on high alert prior to infusion of dendritic cells. Because of its wide availability and safety, they decided to use a tetanus/diphtheria toxoid shot which stimulated lymphocyte troops in the lymph nodes. This vaccine was administered one day prior to the immunotherapy.

Besides clinical data the Duke research team also detailed how the tetanus preconditioning technique works, providing a roadmap for enhancing dendritic cell immunotherapies that have shown promise in treating the most lethal forms of brain cancer. In mouse studies they tracked how immunotherapy worked. The immune signaling protein CCL3, which has previously been known to mediate other immune activities, was identified as being associated with the increased migration of dendritic cells to lymph nodes.

These findings have a potential relevance for improving dendritic cell vaccines and targeting not only glioblastomas but also other types of cancer.

By Urska Verbovsek, Young Researcher at the National Institute of Biology, SI

Luck or DNA – Genetics of the Four-Leaf Clover and the Search for the Elusive...
Scroll to top