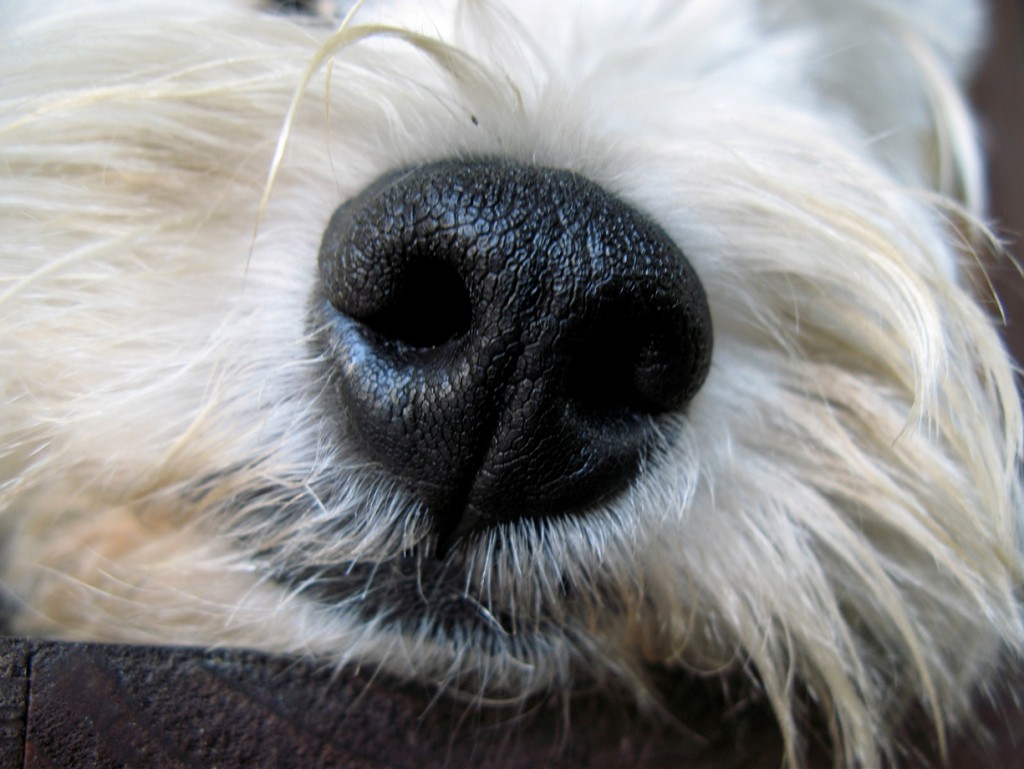 The rationale behind the idea of using trained dogs to detect cancer in urine and blood samples or patient´s breath is that their sense of smell is roughly a thousand times more sensitive than ours.
It has been proposed that cancer cells emit specific molecules due to malignant cell metabolism, tumor necrosis and other changed biochemical properties. Recently S-nitrosothiols (SNOs) have been suggested as the source of the significant smell of cancer. SNOs are known to be involved in important physiological processes in living organisms and they are described as being typically elevated in cancer. Using chromatography and comparing the results with dogs responses to specific samples, researchers are working hard to identify other molecules that can be used as noninvasive tool for screening.

Devices, called electronic noses, that will mimic the capabilities of dog noses, are in development but are still not sensitive and specific enough.
The idea itself is quite old and was first published in The Lancet in 1989 but it didn’t gain much attention until approximately 10 years ago when a few studies reported great success in cancer detection using trained dogs.

For more information on this topic: 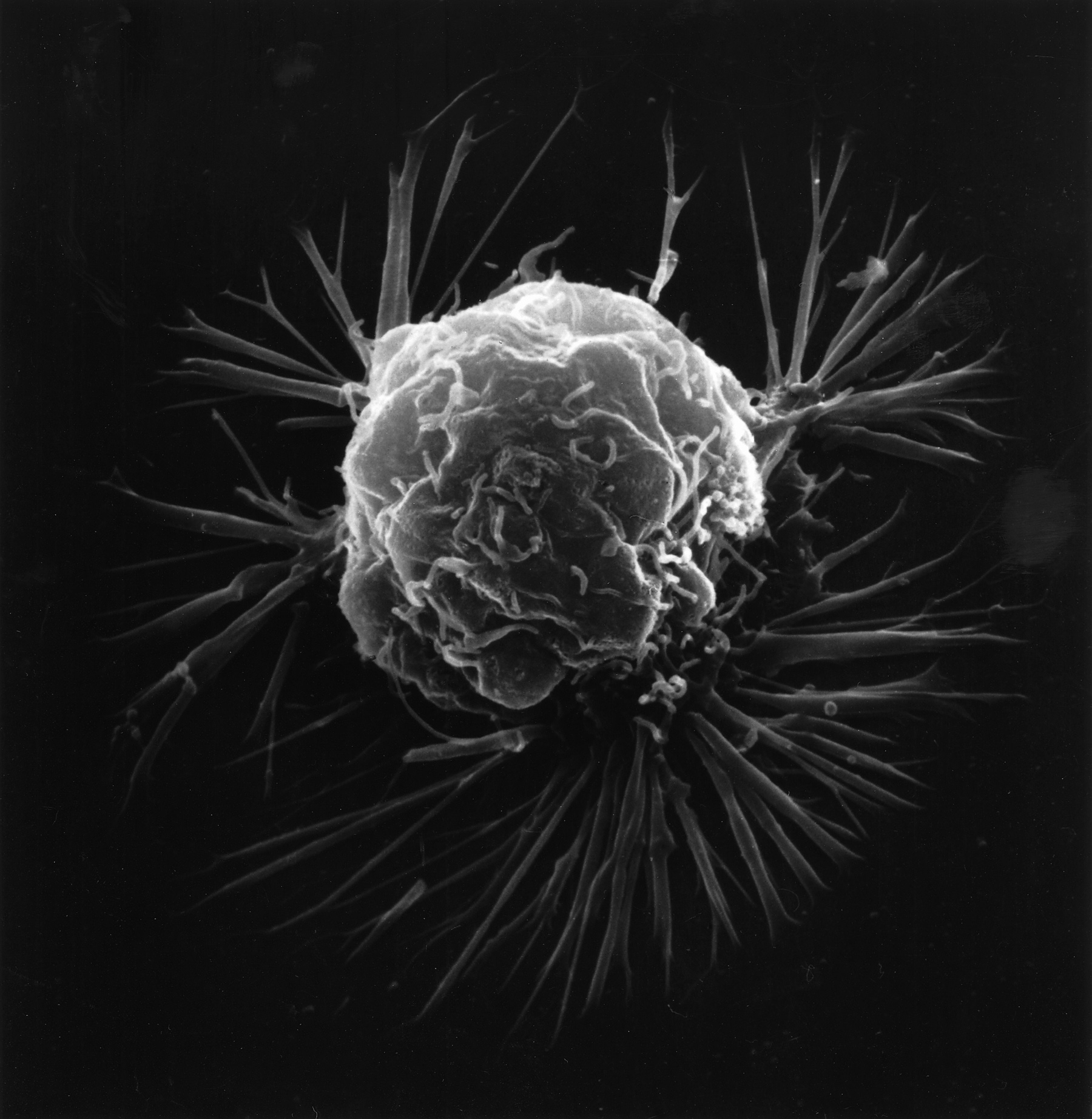 INTERVIEW: Think Beyond the PhD – Into the Big World of Small RNAs