Researchers often wonder which statistical tests they should use with their qPCR data. Most frequently these questions arise when analysing gene expression data.

Parametric tests are far more powerful and sensitive so it is better to use them whenever possible.

This means that before doing statistical tests, we should analyse the data distribution (e.g. with a histogram). In case of an obvious non-normal data distribution (at least one group of samples you are comparing) or if the data were collected in form of rankings rather than scores (“first”, “second”, “third”,..) we have to use the non-parametric tests.

If you are comparing more than two groups, you should use Analysis of variance ANOVA (a parametric test) or a Kruskal-Wallis (a non-parametric test).
To sum up a few tips: use t-tests (or ANOVA) unless the data are obviously non-normally distributed, are in the form of ranks or you have small sample groups.

And … talk to your bio-statistician as much as possible about your experimental design. 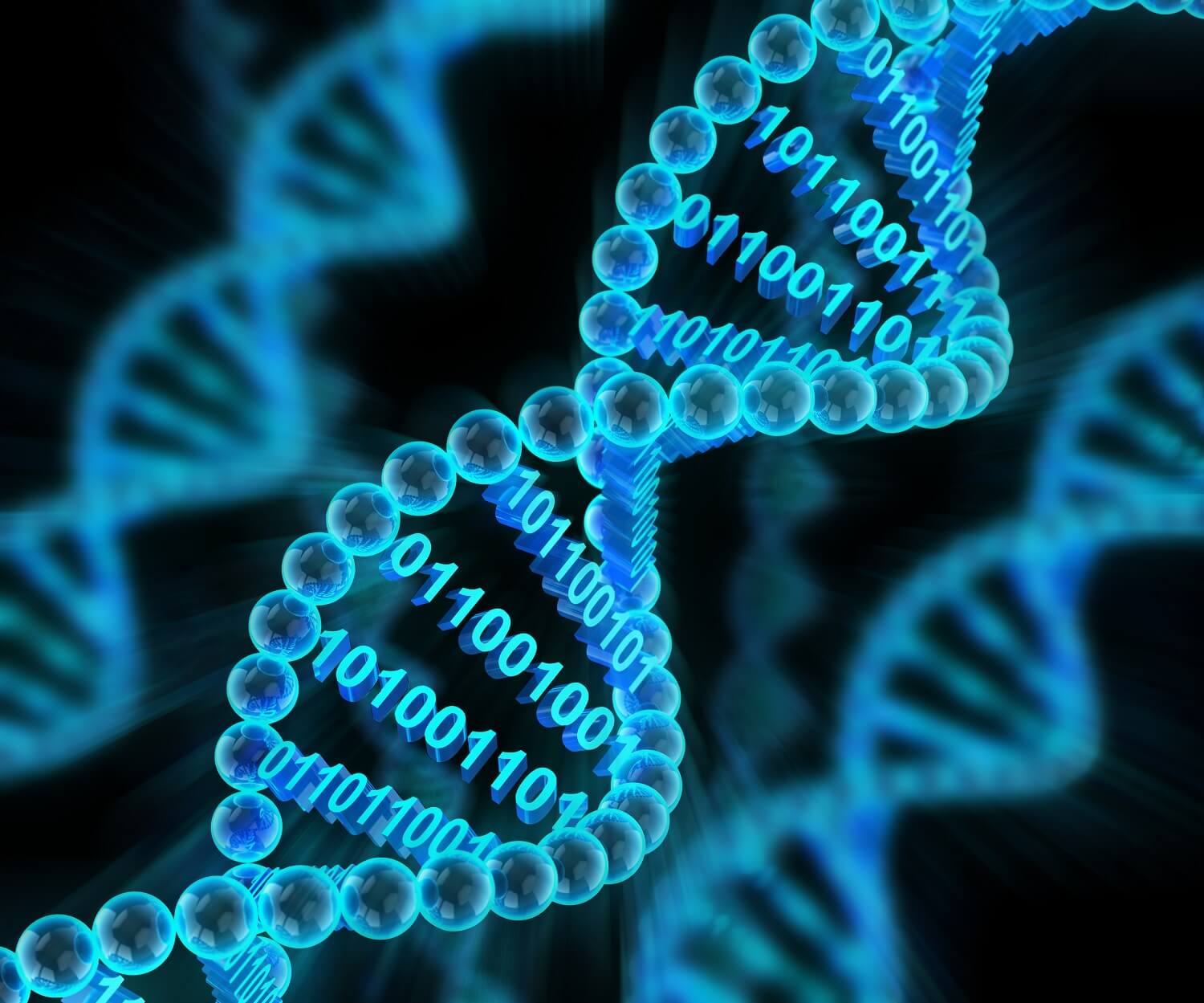 Webinar: Why Go Digital in PCR

Sequencing The Traces of Tumour DNA in Blood