Researchers from Seoul National University have developed a so called “bioelectronic nose” which works like a human nose and can detect bacteria in water. Waterborne infection with bacteria and other pathogenic microbes is one of the major worldwide problems. According to the World Health Organization every year more than 3.4 million people, mostly children, die as a result of water related diseases, making it the leading cause of disease and death around the world. Therefore fast pathogen detection and elimination from water is extremely important.

Bacteria in water are normally detected by one of the laborious laboratory techniques such as conventional bacteria growth on media with subsequent colonies counting or more sophisticated mass spectrometry, gas chromatography or molecular biology methods. If waterborne bacteria are present in large numbers, we can even detect them by their smell. This does not necessarily mean that the water is toxic but anyway discourage people from drinking it.

According to the recent study published in Biosensors and Bioelectronics electronic nose can detect very small amounts of bacteria in real-time on-site and is even more sensitive than the existing detection techniques. The technology actually mimics the human nose. It uses two-types of lab-grown human olfactory receptors that are able to detect two typical bacteria-produced odors (earthy and musty) caused by two different molecules: geosmin (GSM) and 2-methylisoborneol (MIB). The bioelectronic nose can detect these smells at concentrations as low as 10 ng per liter of water and can pick them out from a variety of other odors.

Study’s lead scientist Prof. Tai Hyun Park said that their goal is to develop a real human nose-like bioelectronic nose which would include all – about 400 different – olfactory receptors of human nose and thus be able to smell anything we can, at lower concentrations. Such technology could be used not only to detect bacteria and thus eliminate risk for waterborne infection, but also the presence of illicit drugs or certain disease biomarkers – dogs have been known to detect odors of patients with lung cancer. Additionally, it could be used in a smell industry, such as perfume, wine, cosmetics and coffee.

Meet Conan the Bacterium: The Most Radiation-Resistant Microbe

Digital PCR – No Extraction, No Problem!

Can Reverse Genetics and Synthetic Biology Bring Us a New Branch of Life? 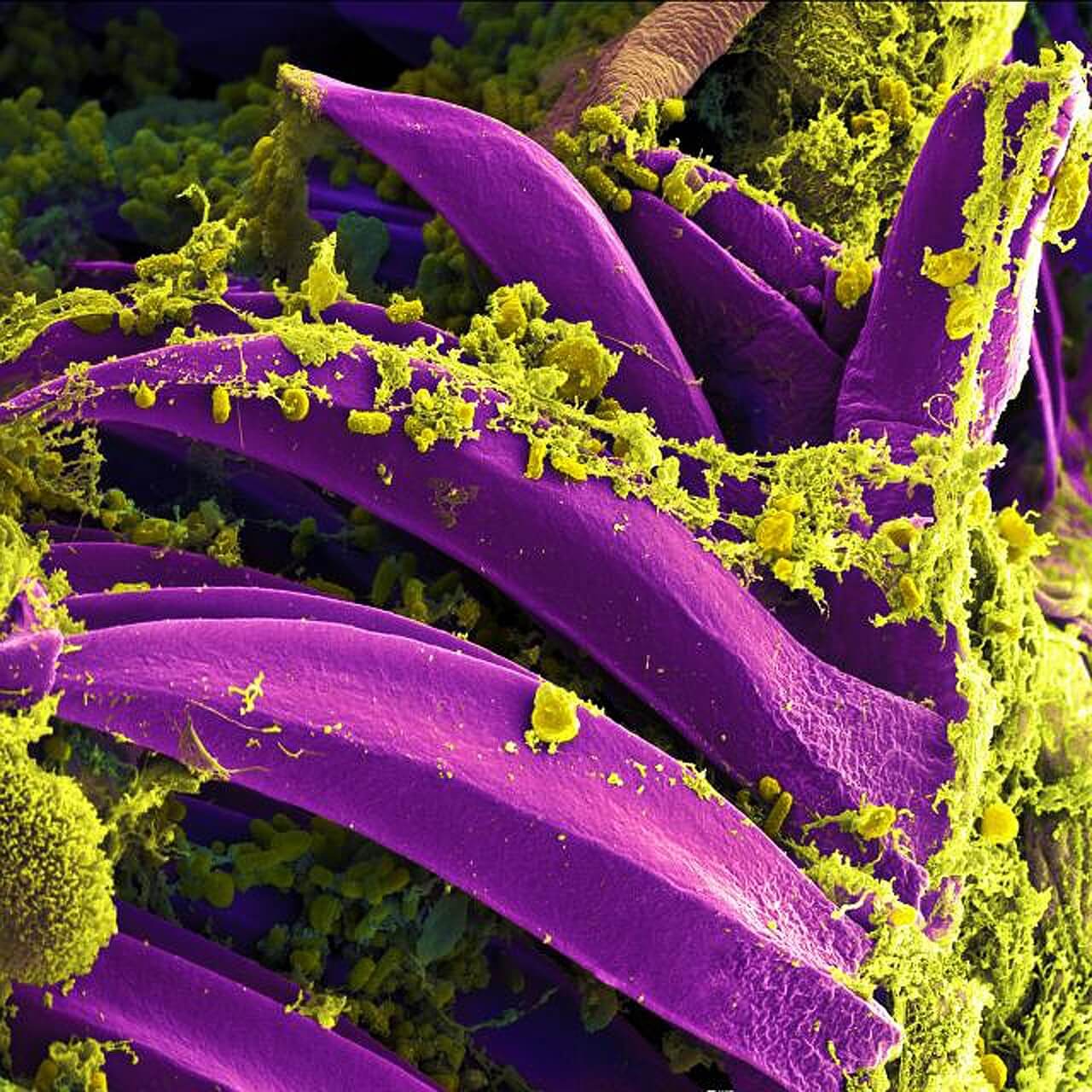 Gut Microbes May Be Changing Our Minds
1 reply

INTERVIEW: The Future of Mesenchymal Cells Therapy
Scroll to top