Testing for more than 1000 different strains of viruses in a single, multiplex reaction by using less than a drop of blood!

The method called VirScan has been developed and published recently by George J. Xu and colleagues. It allows analysis of antiviral antibodies in human sera. It combines DNA microarray synthesis and a bacteriophage display to create a uniform, synthetic representation of peptide epitopes comprising the human virome (a collection of all the viruses found to infect humans). Immunoprecipitation and high-throughput DNA sequencing reveal the peptides recognized by antibodies in the sample. Using VirScan all the viruses that are currently present or have previously infected an individual can now be easily determined.

In a study researchers have tested blood samples from 569 individuals from the United States, Peru, Thailand and South Africa and detected antibodies to an average of 10 viral species per person and 84 species of the 206 species of virus in their library in at least two individuals.

Rates of specific virus exposure varied depending on age, HIV status, and geographic location of the donor. Children of less than 10 years were positive to most viruses less frequently than adults. Researchers explained that the reason may be in generation of lower antibody titers and the fact that they have probably not been exposed to some viruses, such as sexually transmitted viruses. More HIV positive samples compared to HIV negative samples were seropositive to some additional viruses, such as herpes simplex virus 2 (HSV2), cytomegalovirus (CMV) and Kaposi’s sarcoma-associated herpesvirus (KSHV) which may be due to the activities of HIV positive patients that put them at higher risk for exposure to these viruses.

As VirScan managed to detect antibodies from viruses which are no longer present, researchers suggested that the detected antibodies were secreted by long-lived memory B-cells. However, gradual narrowing and a decrease of the long-lived B cell response in the absence of persistent antigen seemed to affect detection.

The published study showed that VirScan is a sensitive and specific assay for detecting exposure to viruses across the human virome. It enables rapid and cost-effective screening of large numbers of samples and helps to understand the interplay between the virome and the host’s immune system.

Digital PCR – No Extraction, No Problem! 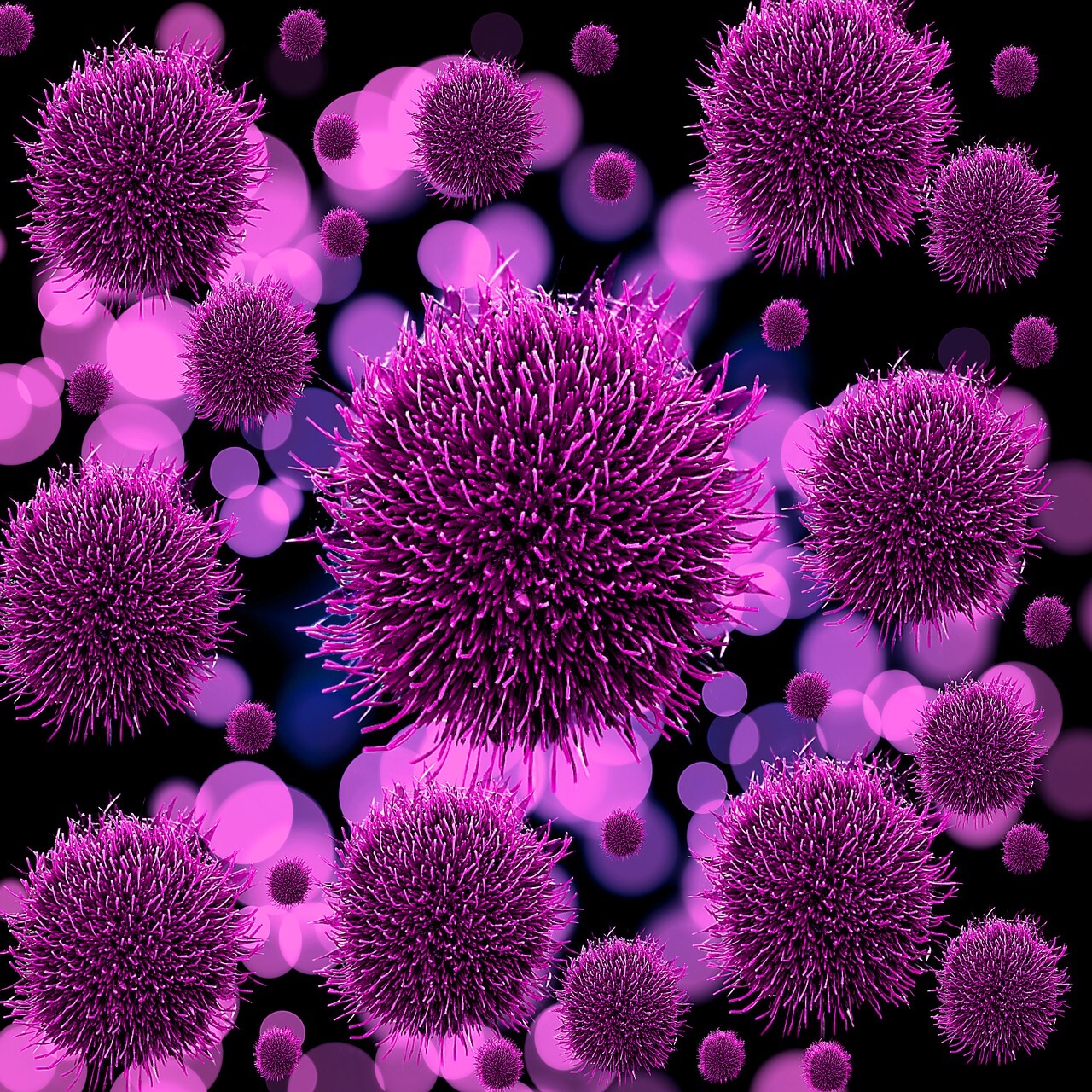